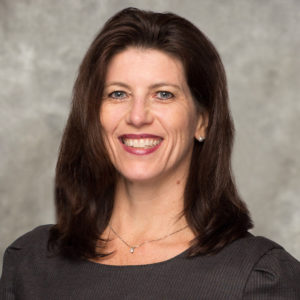 Christine heads the firm’s litigation and dispute resolution and securities arbitration practices. Christine advises public and privately held corporations, as well as entrepreneurs and individuals, in all manner of civil, business and employment litigation and dispute resolution and has particular expertise in trade secrets, non-compete, and intra-company disputes and business divorces.  Christine also has extensive experience in the financial services industry both as an advocate on behalf of broker/dealers, banks and individual investors and as an arbitrator for the Financial Industry Regulatory Authority (FINRA) and the National Futures Association. She has won successful outcomes for clients in hundreds of cases via trials to jury verdict, motion practice, and negotiated resolutions.

On the business side, Christine’s practice includes negotiating, drafting, and enforcing employment agreements, commercial contracts, real estate development and commercial leasing transactions.  She also helps start-ups and small businesses structure their affairs to position them for success at an early stage.

Prior to founding the firm, Christine practiced complex commercial and bankruptcy litigation at a large Wall Street firm.