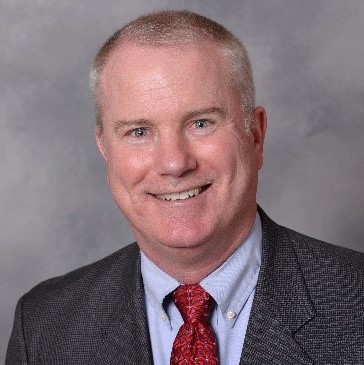 Andrew Lawlor is an experienced civil litigator whose practice includes litigating construction, probate/fiduciary and general business disputes in all state and federal courts through trial and appeal. He is a former Assistant District Attorney for Norfolk County, and a former Assistant Attorney General of Massachusetts. He has been selected as one of Massachusetts’ SuperLawyers for three consecutive years, a distinction limited to just 5% of the bar based on peer evaluation.  Mr. Lawlor was recognized as a Best of the Bar attorney for obtaining one of the highest jury verdicts in Massachusetts in 2018.  He has tried over one hundred cases. Mr. Lawlor also advises trade organizations and businesses on advertising issues.

Mr. Lawlor is also Colonel (Retired), United States Army National Guard. He has served as the Staff Judge Advocate (or senior supervisory attorney) for the Massachusetts Army National Guard, and as the Brigade Judge Advocate for the 26th Brigade Combat Team. Mr. Lawlor has served two overseas deployments, one in Kosovo and one in Afghanistan. For his Afghanistan service he was awarded the Bronze Star. In his capacity as a military officer, Mr. Lawlor completed a prestigious National Security Fellowship at Tufts University’s Fletcher School of Law and Diplomacy.

A life long resident of Dedham, Mr. Lawlor served as the Chairman of the Town’s School Building Rehabilitation Committee when it constructed a new middle school and a new elementary school.